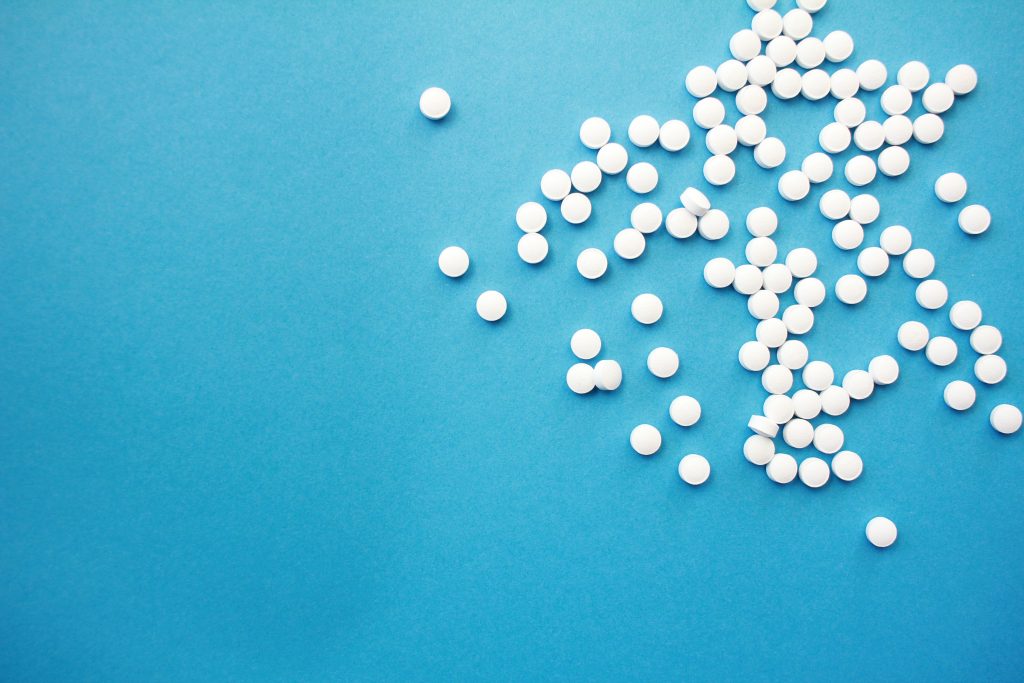 There is a paradigm shift happening in the nutrition and functional medicine world. We once thought that “you are what you eat” was the ruling ideal; that food had a direct effect on our physiology and that this was the end of the story. However a new story is emerging revealing that between the food-human interface, there is another key player, bacteria. In other worlds, the interaction between food and human is regulated by the bacteria in our bodies. This bacterial colony is collectively know as the human microbiome. It might be more accurate now to say “you are what your bacteria eat”.

There is no doubt at this point that these probiotics that live on us and in us, outnumbering us 10:1, play a key role in health. We can positively or negatively influence the microbiome by consuming certain foods and taking certain supplements. Thus, probiotic supplements have become increasingly popular, and more commonly used by the average consumer.

Navigating the world of probiotics can be extremely daunting, with each company claiming that theirs is the best, and even backing up their claims with scientific evidence. To add to the confusion, there are different strains, species, genuses, dosages and sources.

The truth is that there is a lot we know and there is a lot we don’t know about probiotics. We know that there are various mechanisms by which these organisms positively influence our biochemistry (see chart below). For example, they inhibit other harmful bacteria, create short chain fatty acids (SCFA) as fuel for the gut, and decrease potent inflammatory mediators like nuclear factor kappa-beta (NFkB).

Here I’ve focused on what we know so far, and present three probiotics that have sound research backing their therapeutic application.

There have been a number of studies conducted exploring the effectiveness of VSL#3 for pouchitis 1 2, diarrhea 3, immune modulation 4, and ulcerative colitis 5 6 7 8.

In 2012 I presented at the Crohn’s and Colitis Foundation of Canada on inflammatory bowel disease and discussed one particular study where 34 patients (who had already not responded to conventional treatment) were given VSL#3 at a dosage of 3.4 trillion cfu per day, for 6 weeks. 9 Seventy-seven percent of the patients had a positive response, with 53% going into remission, and 24% showing a positive response. No side-effects were reported. (Doesn’t it make you wonder why this wasn’t the first line of defence instead of the last?)

A few years ago my grandfather ended up in the hospital after hurting his leg. Fortunately, the injuries were only minor. Unfortunately, the common pattern of antibiotics, followed by digestive issues ensued. I suggested to him that he try taking Saccharomyces boulardii (SB) as it had solid research backing up its use for antibiotic-related diarrhea both prophylactically 10 and symptomatically 11. He thanked me for the suggestion and I left the probiotic with him. When I came back to visit him he told me that the nurse had said that there was no evidence that it worked and that he should avoid taking anything that will interfere with the drug therapy. You can imagine how I felt about that.

Saccharomyces Boulardii is actually not a bacteria at all, but a non-pathogenic yeast. There is a growing body of research showing it’s clinical application and effectiveness. It has been shown to help:

The lactobacillus species is one of the most researched.  Among the lactobacillus family is one particular strain, lactobacillus GG (also known as Culturelle), which has solid research backing up its use for acute diarrhea 18, traveller’s diarrhea 19, antibiotic-associated diarrhea 20, and colic.

In one study, 137 children aged 1-36 months who were hospitalized due to severe diarrhea were given either lactobacillus GG or a placebo. 21 The children given the probiotic faired way better than the placebo group (see graph below). Although I have only focused in on three specific probiotics, there are many more which show great benefits. In fact, in my practice I use both the ones mentioned above and high potency multi-strain products as cases dictate, with consistent results.

Probiotics continue to show tremendous benefits in a number of conditions. The uses described above are really only the tip of the iceberg when it comes to the therapeutic uses of probiotics. As more and more research emerges on the complex role of the human microbiome, and the role of probiotics in augmenting this colony, I’m sure we will see some novel approaches in using this low-risk intervention. 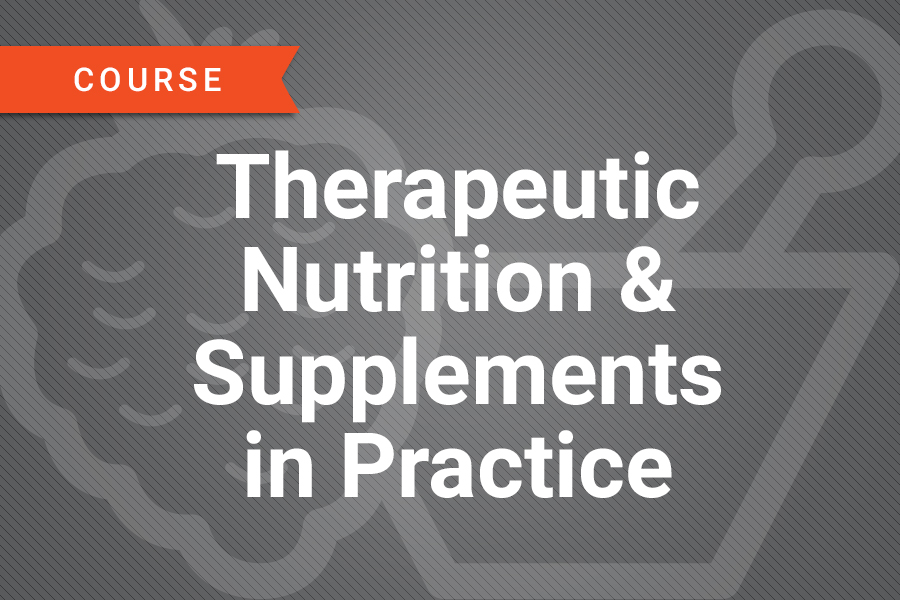