Get more bang for your bite

Make Buds With Your Buds

Barking up the Right Tree 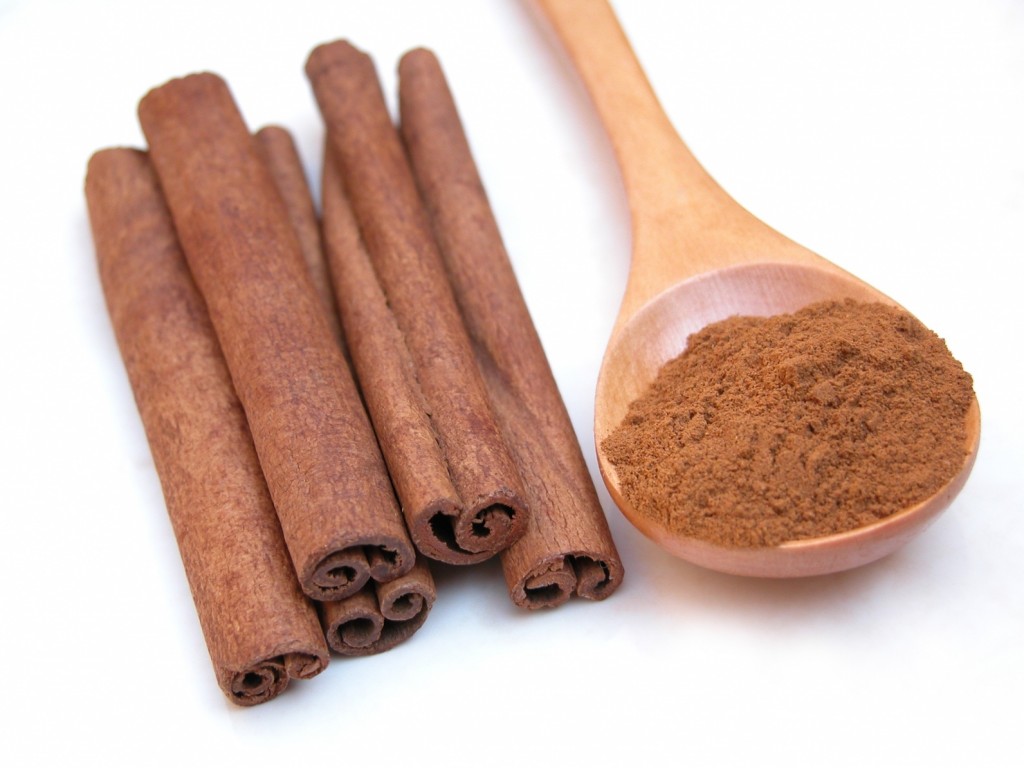 Every once in a while I get really excited about a certain food. Yes, that’s what happens to us nutrition nerds, food excites us. Recently I’ve been using the tasty bark, cinnamon, quite frequently in the “nutrition lab” (the kitchen). It is a delicious adjunct to many dishes and has many great benefits.

WHY SHOULD I USE IT?

I first became aware of its medicinal effects when I spotted it in the “diabetic” section of the health food store. I thought “this is strange, what the flax is cinnamon doing here?”  I investigated further. Cinnamon has been shown, in numerous studies, to help control blood sugar and decrease insulin resistance. US researchers conducted a study that showed a 20% decrease in blood sugar levels with as low as 1 gram per day.

But thats not all. Cinnamon is also great for enhancing digestion. It acts as a carminative (gas reliever) for those who have trouble in this area. It has been shown to be helpful in relieving nausea, vomiting, diarrhea, and indigestion. And if thats not enough, take a look at this laundry list.

HOW CAN I USE IT?

Spice up your life!
– Josh

The Great Lie About Dairy

Why You Have Acid Reflux and…